Many of you saw this model last May as Dan Grumeretz completed the build from the NICE-N Model Design Kit. He brought it over for Blue Screen photos last July, and we just now time to do something with them. We had moved just before that time. That stated, this is the second kit produced by NICE-N as Steve Neisen himself was going to build it for the collection here, and upon going to work for a known company, the build transferred to one of our own artist’s… Dan Grumertez. Only a handful of these currently exist. As for the photos, please pardon the model lighting starbursts…. during the move I had misplaced a filter. We hope you enjoy the shots of this beautiful model.
Kurt Kuhn
Kuhn Global, Inc.
Modeler’s Miniatures & Magic 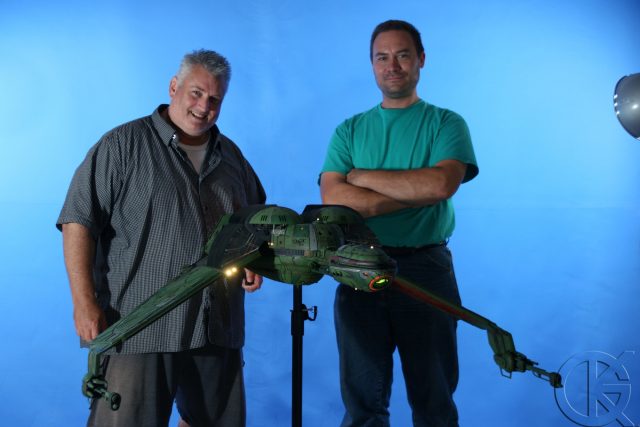 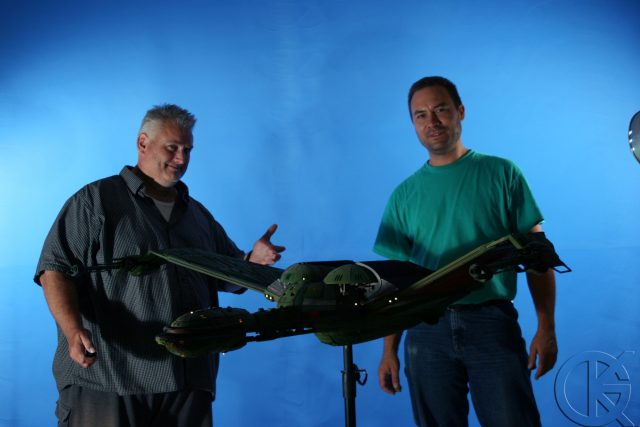 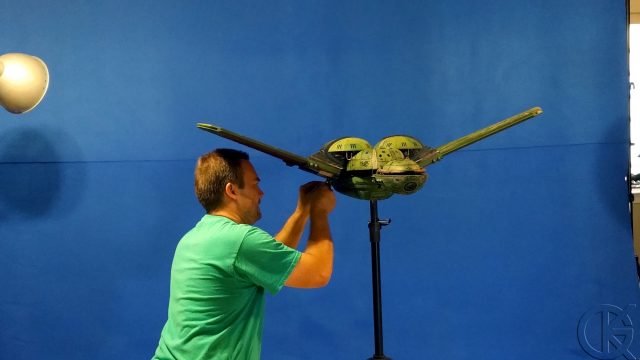 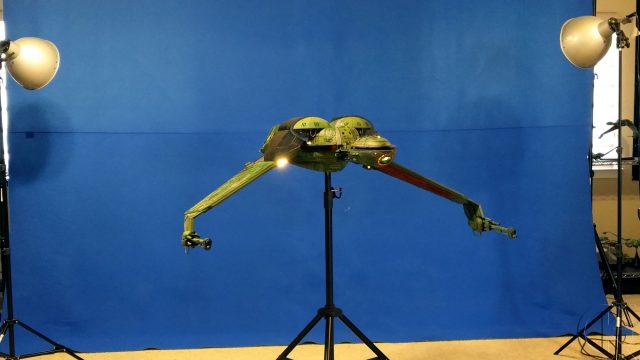